Cronos Group, a vertically integrated cannabis company based in Ontario, Canada, that has international production and distribution, said Friday it will buy four operating subsidiaries from Redwood Holding Group for $300 million. 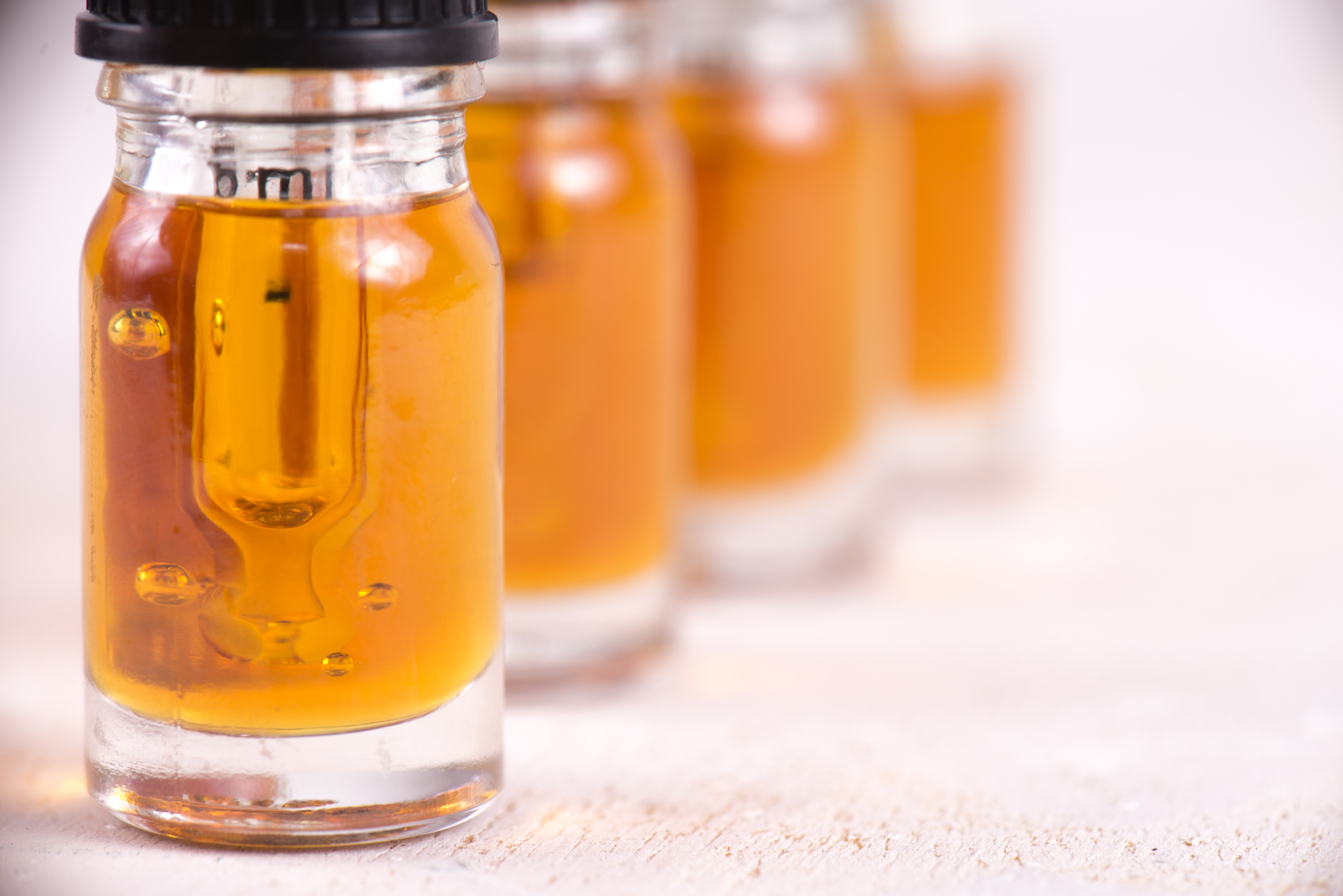 Redwood, which is headquartered in Los Angeles, produces, markets and distributes hemp-derived CBD products, including skin care, bath items and gummies, throughout the United States under the Lord Jones brand.

The deal is expected to close in the third quarter. At that time, Redwood co-founders Robert Rosenheck and Cindy Capobianco will join Ontario-based Cronos Group and continue to lead the Redwood brands with their same team and operating locations.

“Our goal is to preserve the integrity of all Rob and Cindy have created while also learning from them and leveraging Cronos Group’s resources to capitalize on the significant demand for skin care and other consumer products derived from hemp,” Cronos Group President and CEO Mike Gorenstein said in a statement.

In June, Gorenstein hinted at the opportunity, saying the company had its sights set on the nascent U.S. hemp industry, with plans to launch CBD products by the end of the year.

“Through the Altria partnership, we do have access to over 200,000 retail stores across the U.S. .… (and) access to networks of farmers that can convert from growing tobacco to growing hemp,” Gorenstein said in June.

Cronos Group trades on the Toronto Stock Exchange and the Nasdaq under the ticker symbol CRON.