After months of preparation, the state of Florida is ready to move ahead with commercial hemp production under a bill signed Tuesday by Gov. Ron DeSantis. 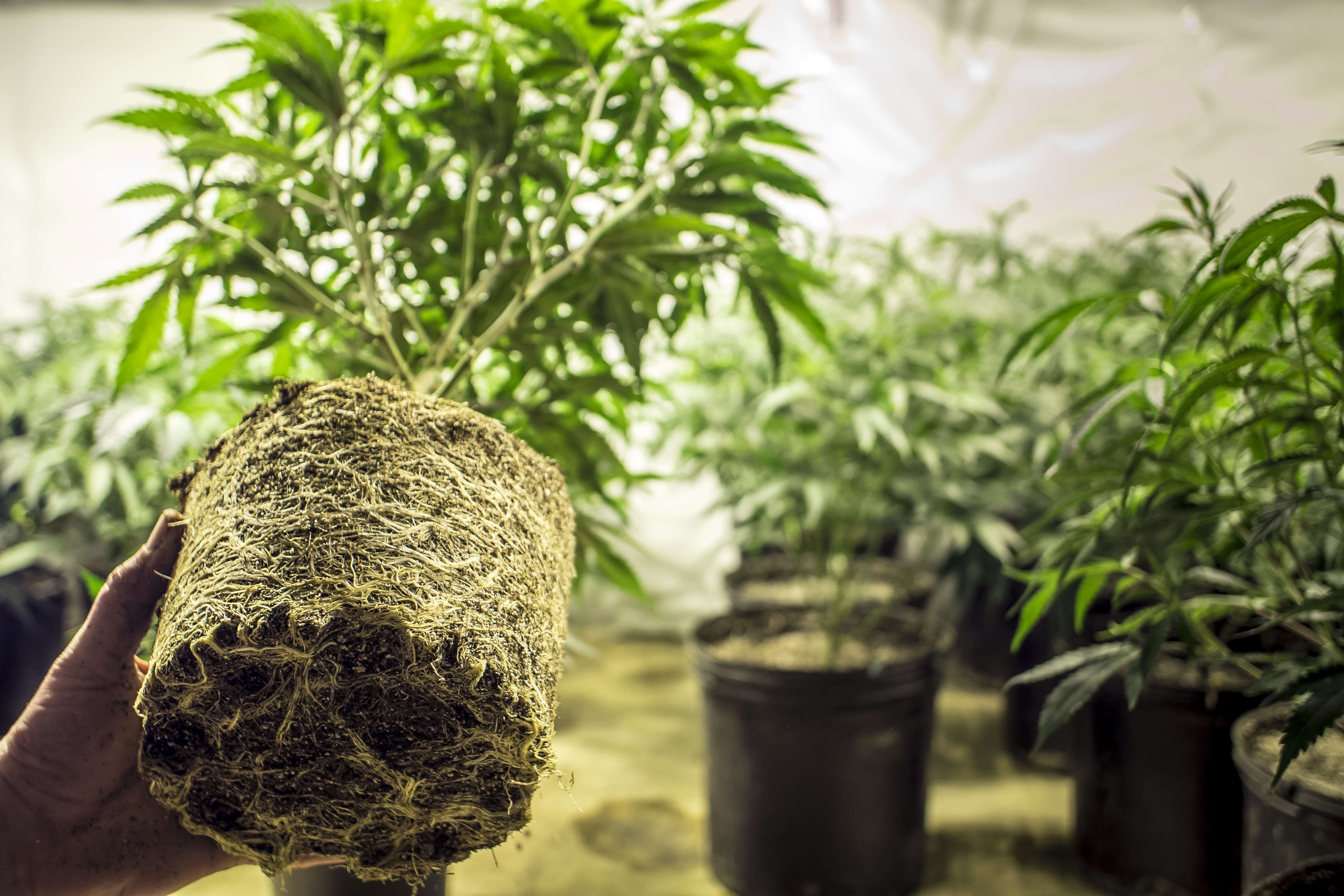 Fried said in a statement that commercial hemp “marks a transformation in Florida and (is a) critical step on the journey to creating a green industrial revolution, strengthening agriculture with an alternative crop of the future and expanding access to safe, quality CBD products.”

Fried appointed a director of cannabis, a Florida first, and held workshops this spring to gather public input about hemp rules. A draft set of hemp rules was released last week.

Setting up a successful hemp industry in Florida doesn’t stop with cultivation – farmers need a market to sell their products to, Fried told Hemp Industry Daily in April.

She also said Florida “can’t wait three years” for the U.S. Food and Drug Administration to create regulations for CBD.

With the state’s program now law, Fried said farmers could be licensed and ready to plant by this fall, according to West Palm Beach TV station WPTV.